FMI Emissary to Europe, the Caribbean and the U.S.

George and Nancy Cline pastored for more than 42 years, and has worked with FMI for the past 14 years. Throughout his pastoral career George has traveled to more than 40 countries, working with missionaries, national leaders, and indigenous pastors. George has also continued his work with local U.S. Foursquare churches and has directed many mission conferences. He has also assisted local churches in becoming interested and engaged in mission work. George and Nancy have two children, 13 grandchildren and many adopted children. George developed the District Mission Representative program for FMI.

He recently turned that over to another pastor but still serves as an advisor.  George has served in two district offices, planted two churches, and served as Associated Director of Foursquare Missions International.

Several years ago, George developed the “coaching” program for FMI. He has recruited and helped train over 50 pastors to become coaches for pre-deployed missionaries who are working on raising their financial and prayer support so that they can go to the mission field.

George is focusing and prioritizing on developing close relationships with pastors and inspiring them to witness the fullness of God’s plan for them and their church. He is instrumental in assisting pastors as they transition into next steps in their ministry and in resourcing missionaries to raise financial support and connect with local churches and the mission field. He also works to motivate, empower and resource churches and individuals to discover the adventure of engaging in missions in life-changing ways including helping lead missions conferences.

George continues to take pastors on mission trips to Europe and the Caribbean as well as attend the national conferences in each of these geographic areas.

Near to the heart of God

Experience Connection With the Father

The Lord Himself is inviting you to follow Him to a place of peaceful quietness for personal restoration, and to find a place of solitude for spiritual recuperation.

"Are you tired? Worn Out? Burned out on religion? Come to me. Get away with me and you'll recover your life. I'll show you how to take a real rest. Walk with me and work with me..." Matthew 11:28-30 msg

Transportation from the airport, food and snacks, lodging, reading resources... and all things for your comfort. 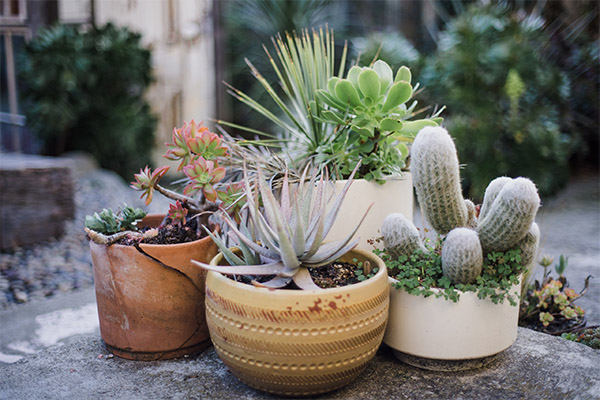 Connect Now to Get Your Stay Booked 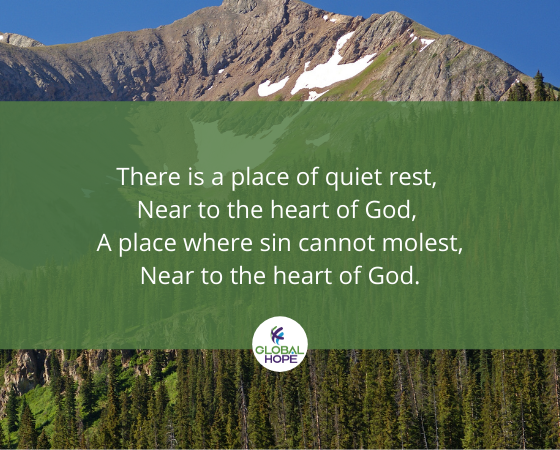 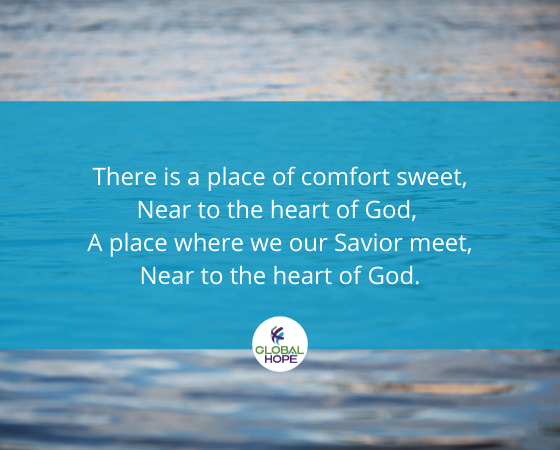 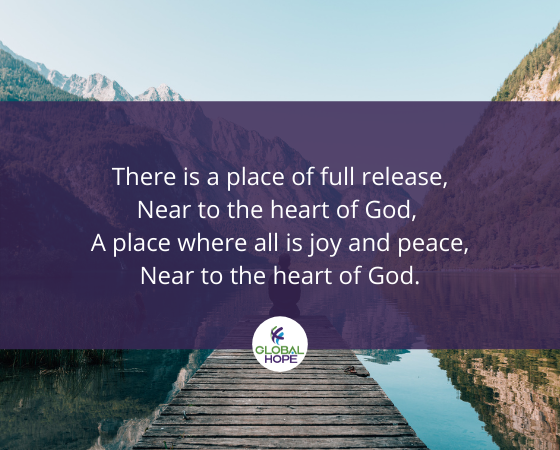 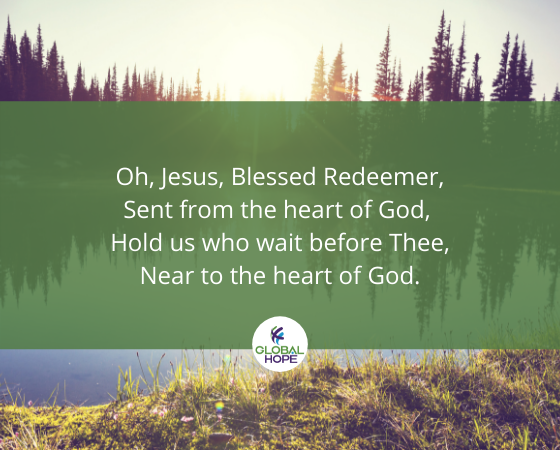 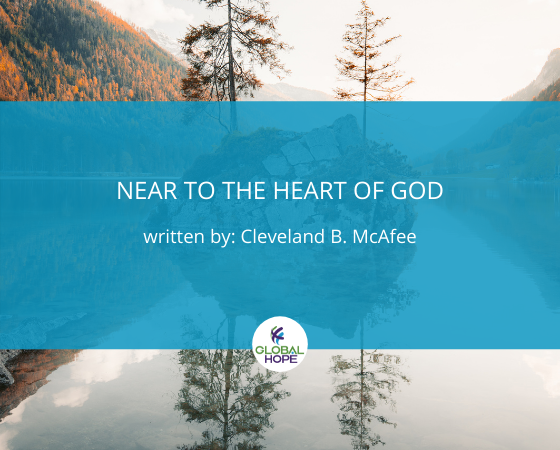 "Come away with Me to a quiet place."

"And this gospel of the kingdom will be preached in all the world as a witness to all the nations, and then the end will come."

"Forget the former things; do not dwell on the past.
See, I am doing a new thing! Now it springs up; do you not perceive it?
I am making a way in the wilderness and streams in the wasteland."